Full names are not used for the respect of the community . 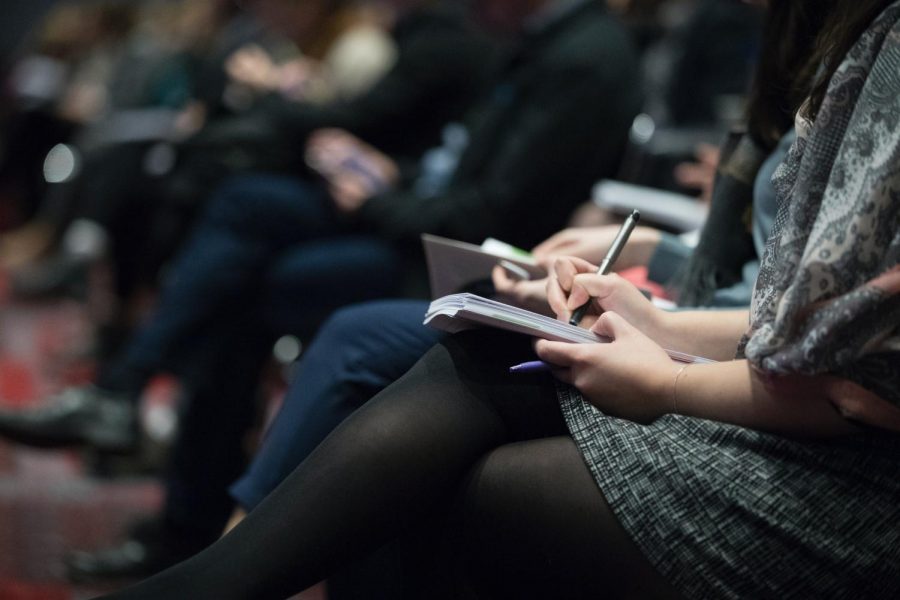 The past week has been insane for the Hatboro Horsham School District and school board. At the July meeting—held on July 19—many families voiced their opinions about the Health and Safety Plan for the upcoming 2021-2022 school year.

The Health and Safety plan for the Hatboro Horsham School district goes as follows.

“We believe that there are five general actions that guide effective Covid-19 safety measures:

Regularly encouraging individuals in our community eligible for vaccines to receive

Routine symptom monitoring and exclusion of ill individuals, and contact tracing when

Maintaining physical distance between not fully vaccinated individuals to the maximum

conditions require it for mitigation, except where health considerations preclude use,

Rigorous cleaning, sanitation, and ventilation protocols at the building level and

Office of Public Health. They are routinely reviewed as levels of virus transmission within

The public comment section of the meeting is where things escalated. Many parents in the school district felt that wearing a mask, even if not vaccinated, was in some way discrimination against their children.

Andrea (whose full name I will not include for privacy) said that wearing a mask for the unvaccinated will “cause students to be categorized and ostracized.”

Other parents expressed their beliefs on how masks do not work. One mother stated that “There have been studies that shows that masks are ineffective.”

Another concerned mother shared a story about her daughter. Her daughter (gong into 10th grade) went back to school in March 2021. Because of wearing a mask for six plus hours, contracted a strep infection.  In May 2021, the daughter was hospitalized until June 2021 due to an autoimmune disorder due to the strep infection.

“She almost died, she had Hemolytic Anemia.” The mother stated.

The mom continued and said that all the illness with her daughter was a result of constant mask wearing.

Many other residents thought that the school board was taking a cowardly approach. Many felt that since the board was deciding to take the Montgomery County Office of Public Health’s recommendations to heart, that they weren’t showing leadership.

Instead of a negative approach to the plan, one community member was appreciative with the school board. Ellen voiced her opinion on how the plan is proactive. She believes that the plan is mindful of all student needs resulting in a safe and fun school year. Out of the seven people speaking at the first public comment section, Ellen was the only won who felt this way.

Near the end of the meeting the floor was opened to non-agenda public comments. After this section, many people kept interrupting the president of the School Board with more comments about the Health and Safety plan. This resulted in the meeting coming to an early end.