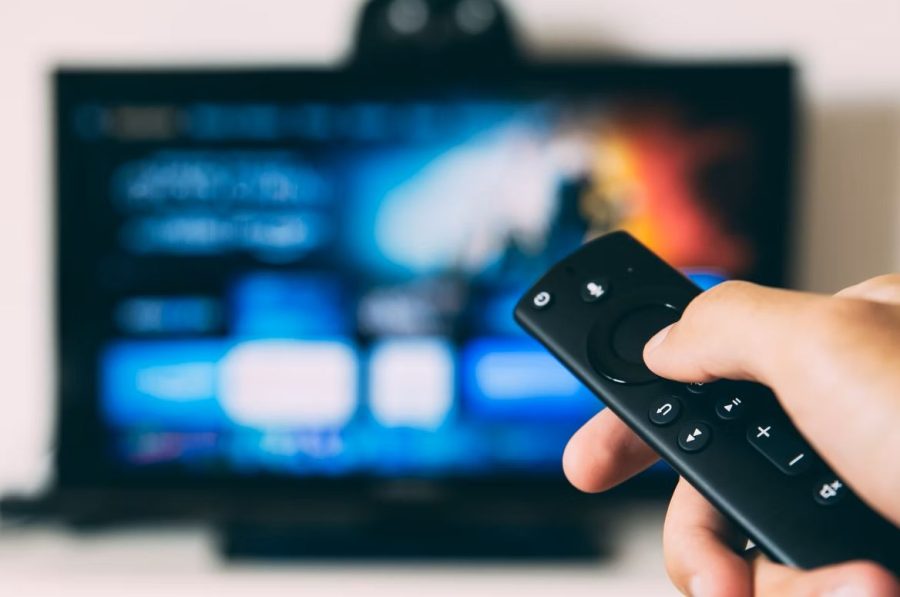 Since the pandemic has subsided a little bit, have you been to the movies? Or have you waited for the movies to come out on your favorite streaming service?

Streaming services have grown in popularity in the last two years. It seems like every channel or network has a streaming service like HBO Max, Paramount, Hulu and so many others are available for you to pay for.

According to a 2021 statistica survey as of May 2020,m 62 percent of people? in the United States are subscribed to at least one streaming service.

You can point at films like “Spider-Man No Way Home” as to why movie theaters haven’t taken a big hit, with Spider Man bringing in $260 million opening weekend. That is the second highest revenue  in box office history. The movie stayed in theaters for four months until it was able to rent in March.

When asked if he thinks less people have been coming to the movie theaters due to streaming services,  Blaze Binkowski, an AMC employee from Hulmeville said, “ There’s definitely been a noticeable difference when a movie is released just in theaters vs when it’s released simultaneously in theaters and streaming.”

Binkowski sees the effects everyday at work with maybe less people in line for different movies that are released in both streaming and theaters.

One movie and star that was affected by the streaming release was “ Black Widow” and its star Scarlett Johansson. Johansson had been under the impression that the movie would only be released in theaters, but Disney, the parent company of Marvel, had the movie release in theaters and Disney+.

Johansson claims in the lawsuit that the box office numbers were low due to the simultaneous release. Some reports say that Johansson lost $50 million due to the release on Disney+. Johansson and Disney settled their dispute in March.

The most popular movie in the last couple of months, “ The Batman,” had a great opening weekend  with $128.5 millon made . The movie released  March 4 and by April 18 has made its way to HBO Max. It seems like the movie made a quick jump to the streaming world, but the movie made a ton of money and is still in theaters.

When asked  if she preferred theaters or streaming, Maddie Buczek from Hulmeville, a health science major here at Bucks answered,  “ Oh definitely the movies because of the atmosphere it keeps me involved with the movie.  With the sound system  and also the big screen, nothing  is quite like the movies.”

Overall it seems like movie theaters have seen some effects of streaming services, but theaters are here to stay.