A Disaster on the Huntington Beach Coastline 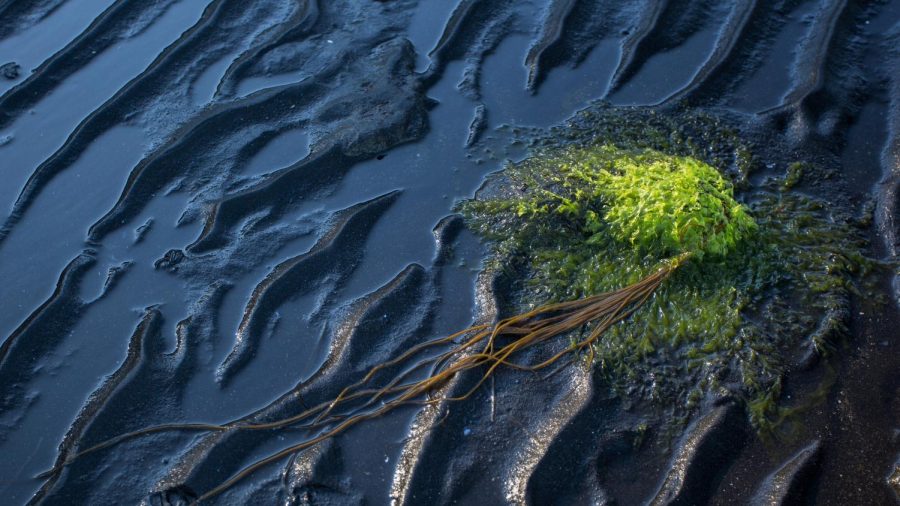 On Oct. 2 an oil spill of the coast of Orange County California threatened sea life and closed much of the coastline. Sourced from a damaged underwater pipeline, the oil spill covered about 13 square miles, further moving southward along the coast as the ocean’s current extended its reach.
The pipeline from which the spill originated is operated by Beta Offshore, an offshore facility about 5 miles off of the Orange County coast. Coast Guard officials reported a 13-inch split in the pipe, suspected to have been caused by the stray anchor of a cargo ship being dragged along the sea floor during a day of rough sea weather. The spill allowed about 25,000 gallons of oil to spread, causing urgent closures of around 6 miles of coastline and taking the lives of a significant amount of local wildlife, mainly the beaches’ native birds.
After a week’s worth of cleanup efforts, and 5,000+ gallons of crude oil already having been recovered from the ocean Huntington Beach’s popular shorelines were reopened, much to the delight of the public. This decision was reached after a quality test of nearby ocean water was performed, finding non-detectable amounts of oil toxins within the water and confirming a safe environment for beachgoers.
As the investigation into the leak’s exact cause and the attempts to clear the spill from the waters continue, many have begun to criticize the actions of those in power and the true root cause of the event. Oil pipelines were installed years, if not decades ago by large corporations who profit from them, and enabled by those who put in place the rules and regulations for said companies.
“Animals have been hurt, and those who make their living as fishermen are being prevented from doing their jobs.”
“Much of the problem lies with the policy makers,” said Bucks Environmental Science professor Kathi Knight. “Why are they allowed to do this? Powerful lobbyists donate lots and lots of money to keep their careers in the oil industry, but at what cost?”
The largest concern of many is the “domino effect”, as put by Professor Knight. As powerful people insist on keeping these oil pipelines as a common source of natural energy, the eventual endpoint is unintentional catastrophes like the Huntington Beach spill – severely damaging our waterways, our citizens, as well as our important natural wildlife.
As purported by Professor Knight, “There are many externalities, or innocent parties, who have been affected by this. Animals have been hurt, and those who make their living as fishermen are being prevented from doing their jobs”.
What, then, can be done to prevent these events in the future? According to Professor Knight, “we could generate enough solar and wind power to meet the needs of the nation, and if funding was appropriately channeled to it, it could be very successful”.
As California lawmakers attempt to further limit and even stop oil drilling altogether on the West Coast, those of us with no power to make the choice can only hope these efforts are successful, for the sake of society’s safety as well as the wellbeing of our waterways and natural life.