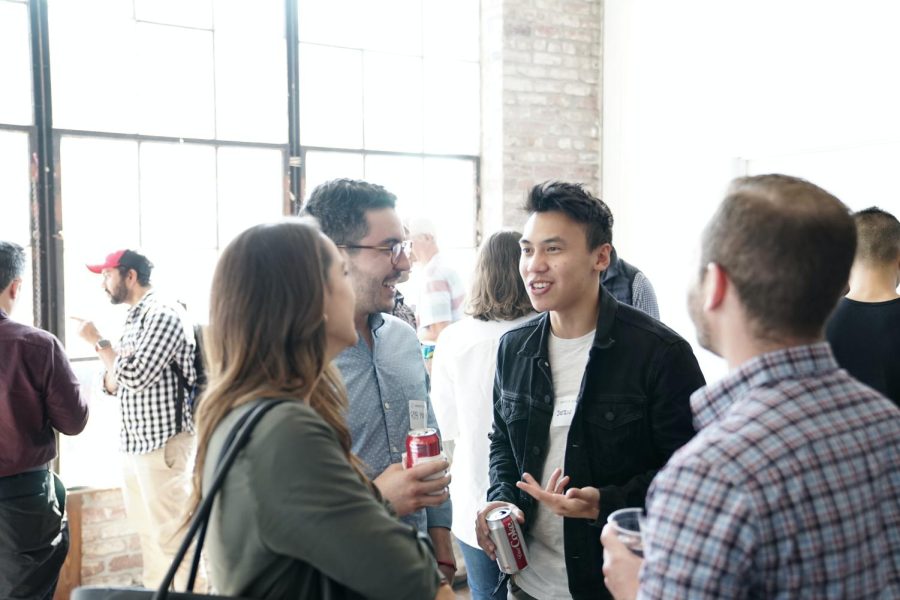 On Aug. 24th, President Biden announced his long-awaited campaign promise to forgive student debt for borrowers who make under $125,000 dollars annually, and that the pause on student loan payments will be extended till the end of the year.

According to the Associated Press, the amount of debt forgiven will range from as high as $20,000 for students who received federal Pell Grants, to $10,000 for those who took out federal loans. Biden remarked that “both of these targeted actions are for families who need it the most: working- and middle-class people hit especially hard during the pandemic,”. This announcement comes after speculation of whether President Biden would respond to pressure from some Democrats, who say that more broad student debt forgiveness is needed. Biden had said in the past that he is “not considering $50,000 in debt reduction”, but has also said that more forgiveness is possible in the future.

Many were worried that Biden was going to give in to Republican demands, of which numerous say that no debt should be forgiven, as it would worsen already high inflation. Senate Minority leader Mitch McConnel criticized Biden’s plan, saying that “President Biden’s inflation is crushing working families, and his answer is to give away even more government money to elites with higher salaries”.

According to the National Center for Education Statistics, 82 percent of 2-year college students in the 2019-2020 school year were receiving some sort of financial aid to help them pay for their tuition. That number increases to 87 percent among those at 4-year universities. Much of this has been contributed to the fact that the cost of college has become unaffordable to many. Research from Georgetown University showed that the average price of tuition, fees, and room and board for an undergraduate degree increased 169 percent between 1980 and 2020.

Business major Alex Ithier says that student loan forgiveness would help her a lot. “I am in $13,000 in student debt right now, and that is not including my student loans coming up. I moved universities due to mental health, and I did not receive all of the credits I should, so it would really help if I did get some of that money back”.

Not only students that will feel the impacts of Biden’s plan. According to the AARP, in 2016, 9.6 percent of families headed by someone age 50-plus carried student loan debt, with the average amount owed more than tripling to $33,053. Diane Rice, an adjunct professor of social and behavioral science, says that although she doesn’t owe any loans back, she thinks that “It will give the people who are saddled with those loans opportunities to do things like buy more things, or rent a property that they couldn’t do before. I think it frees them up from the burden of debt. $10,000 may not seem like a lot of money to someone who has $100,000 in student loans, but if it helps you pay it off faster, I think it will help you and give you more cash in hand”.

Evan Anderson, a journalism major, says that “If it comes out of our taxes then it would do more help than harm, but if the money is taken from elsewhere there could be a problem. Personally, I don’t even think this plan is going to actually follow through, it will most likely just be another idea that goes to waste”. This is another issue some supporters of the president’s plan are fearing – the fall through of such a hefty plan.

According to The Washington Post, Republican lawmakers are considering taking Biden’s plan to court, saying that it violates spending power given to Congress. The president’s legal team has argued that his plan has legal standing through a 2003 law giving the executive branch broad authority to overhaul student loan programs during a national emergency, as President Biden has said that the COVID-19 pandemic classifies as a national emergency.

But many students, like Ryan Press, a radiography major, say that the pros of student debt forgiveness outweigh the cons. “There’s already over a trillion dollars in instituted loans, and President Biden is doing middle class citizens a favor by receiving debt from setbacks during the pandemic that we might not recover from. I understand that it will probably raise taxes, but from my point of view that is taking $20,000 off my chest. No matter what I do, it won’t go away”.