Young Voters and Their Importance in the 2020 Election 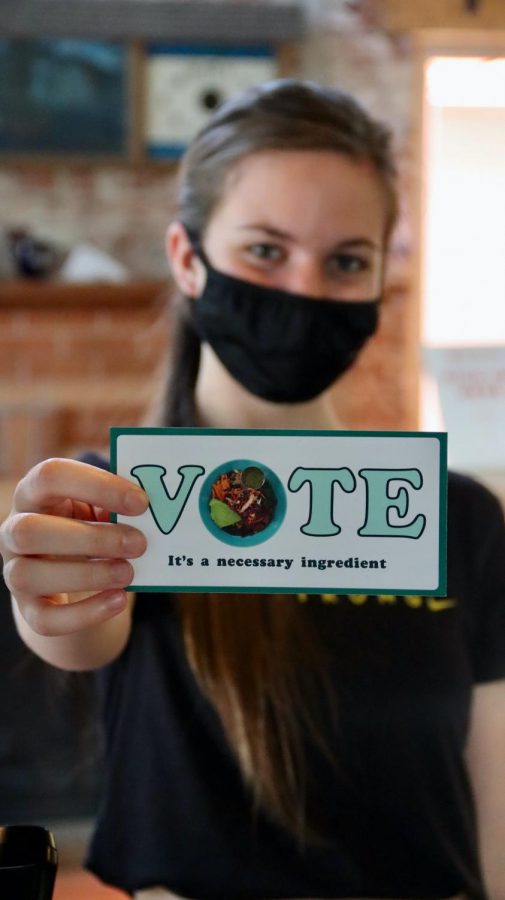 The 2020 presidential election was one of the most important elections in American history, and young voters helped sway the vote in Joe Biden’s favor.

According to New York Times’ exit polls, 60 percent of voters between the ages of 18 and 29 voted for Joe Biden, while only 36 percent voted for Donald Trump.

Alicia Lazar, a political science professor at Bucks, thinks that the circumstances surrounding this election may have influenced this major unbalance in young votes. “It’s an election unlike anything I’ve ever seen.”

While young people were more likely to vote Democrat in this election, the circumstances surrounding it may have influenced young voters to vote for Biden when they would have voted for Trump under different circumstances. The COVID-19 pandemic and Trump’s first impeachment might have been enough to push some young voters away from voting for Trump.

Lazar said that the best way for a political party to gain support among young voters is to address issues that specifically concern young people.

“Politicians must target the issues that are near and dear to that age group, figuring out what the issues are and speaking directly to the college loans or free college, tax cuts are not a young adult specific topic, being drafted to a war you don’t support would be important to young voters,” said Lazar.

Young people are the least likely to go out and vote in elections, with only 17 percent of voters in the 2020 election were between the ages of 18 and 29. Young people are often not as active in politics as much of the political process does not affect them, such as topics like property tax or social security.

As younger voters grow up, they begin to pay more attention to politics, or as Lazar puts it, “As soon as they become adults, they have to pay attention to the adult world.”

Even though they will have to begin paying attention, Lazar believes that young voters will continue to push issues that are important to them, most notably, starting a larger discussion regarding the LGBTQ community.

This election was more heavily influenced by young voters and will continue to influence American politics for years to come. Lazar thinks that the American political process will become more scrutinized after this election cycle, with campaigns, debates, the election itself and the results being looked at closer than any other election in American history.

College age people will continue to be a major factor in upcoming elections, especially as the pandemic progresses and Biden begins his presidency. As they get older and begin focusing on more parts of the political process, they will fit right into the greater process, and a new, younger generation will take their place as young voters.