Which Philly Team Will Win a Championship Next? 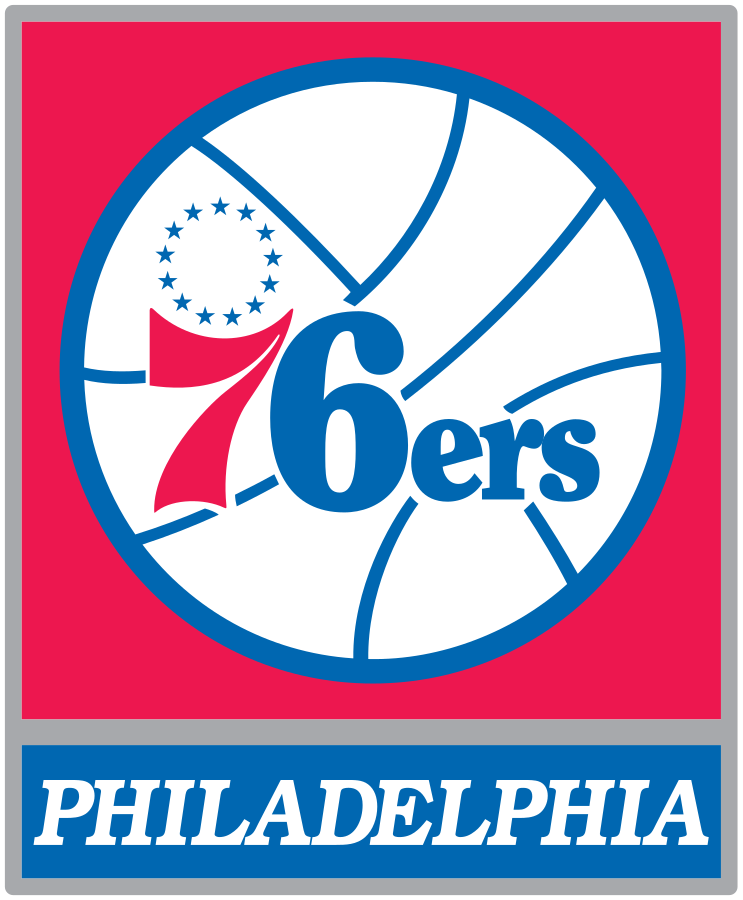 With three of the four major sports seasons underway, Philly sports fans are speculating about the future of their franchises.

“I don’t even want to talk about them right now,” said business major John DiVeronica, whose body language changed the second he was asked whether or not the Flyers could win the Stanley Cup anytime soon.

“If you asked me this a couple months ago, you would’ve gotten a completely different answer. Right now, however, we’re clearly gearing up for some sort of rebuild, so the only thing that I can really say with confidence is that this season has been a massive disappointment.”

Only time will tell whether or not they’re able to turn things around in the coming years, but one thing’s for sure, they’re definitely not winning anything this season.

“On paper, this is the best this franchise has looked in almost a decade.”

WBCB producer Mike Warren thinks this team still has ways to go, but he can’t help but acknowledge the talent that is sprinkled throughout the roster.

“Re-signing DiDi Gregorius and JT Realmuto was huge for us, we have a really solid lineup that can change the game in the blink of an eye. Throw that on top of a solid one-two punch in Nola and Wheeler, and we could be looking at a serious postseason push,” said Warren.

Despite the potential for October baseball, a World Series run is highly unlikely for this team. If they can continue to build upon their current roster, they’ll be able to throw their name in the hat for championship contention.

If there’s a Philadelphia sports team that can win a championship this season, it’s the Sixers.

With the regular season winding to a close, the Sixers still have a grasp of the top seed in the Eastern Conference. Now that Joel Embiid and trade deadline acquisition George Hill are returning from injuries, this team is gearing up to make some noise in the postseason.

We all know about the dynamic duo of Ben Simmons and Joel Embiid – the potential DPOY and MVP, respectively. What isn’t focused on as much by most is how they are easily the most complete team this city has to offer.

From Daryl Morey leading the front office, to Doc Rivers mentoring the team on the court, this team is built for success from top to bottom.

Veterans Dwight Howard and Danny Green have provided valuable minutes for a team that has lacked experience and composure in tight games. New starting shooting guard Seth Curry has added a dynamic to the offense that hasn’t been seen since JJ Redick was in town.

While we know what to expect from the starting five, some fans, like Bucks student David Scott, believe that this team will live and die by the strength of the supporting cast.

“I think it all revolves around the shooting,” said Scott. “Joel Embiid will get his, we know that. What we don’t know is whether or not the supporting cast can show up when we need them to.”

If the supporting cast can establish some consistency, then this team will be a very tough out in the playoffs.

Regardless of how far this team makes it this season, they’re a team built for long term success. If they don’t win a championship this season, they’ll most likely be the next Philadelphia sports team to bring the city a title.