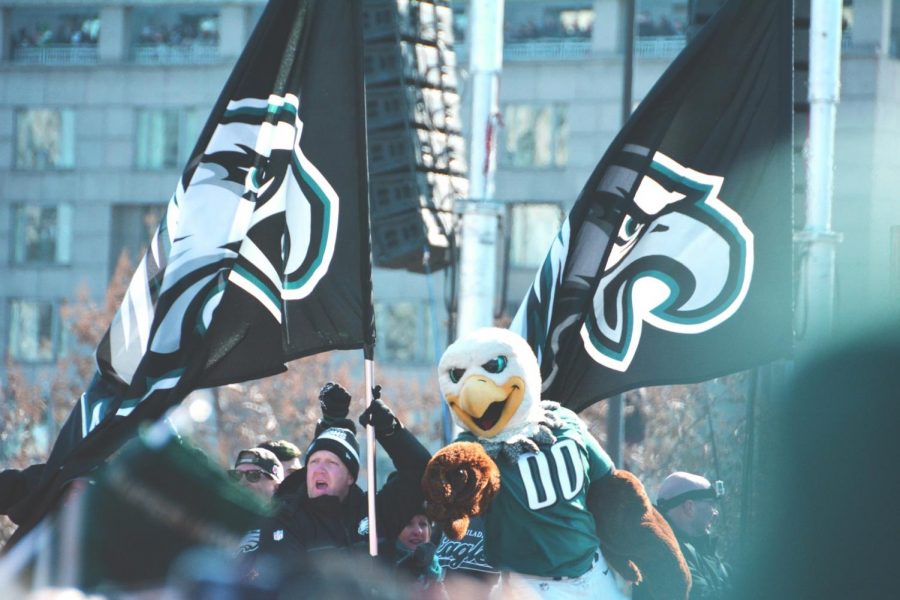 It has been eight long months since the disaster that we call the Eagles 2020 season has ended and for some, it’s been five months since the start of a new era in Philadelphia. This past year we saw the departure of the Doug Pederson era, which resulted in both Carson Wentz and Doug Pederson being shipped out of Philadelphia.
After the events of the 2020 season that gifted the city of Philadelphia a 4-11-1 record you would think people would have a pessimistic outlook on what the new team could be capable of. After all, it’s not every year your franchise quarterback and head coach are fired within a two-month time span.
However, a new regime has given fans hope and optimism that this new team has the ability to compete. With the addition of Heisman Trophy winner DeVonta Smith and his fellow Alabama alum, quarterback Jalen Hurts, the team has been the talk of the town.
The new coaching staff and head coach Nick Sirianni have been turning heads this summer. The team also made some serious upgrades to the defense including safety Anthony Harris, cornerback Steven Nelson, and linebacker Eric Wilson.
The consensus among fans is that the offense will be the highlight of the team.
“Obviously, everyone wants to see how Jalen plays with a revamped receiving core. I’m more excited for how the whole team plays with a new coaching staff,” says Penn State student Evan Kwak. “Regardless of how fun the team is to watch; I can only give them between six and nine wins.”
When asked what he’s most excited to see in the upcoming season, Bensalem resident Kolin Tyler said, “I just can’t wait to see Hurts and DeVonta Smith play.” A new offense is sure to bring a lot of excitement to an offense that was stagnant at best last year. “I could see possibly nine wins and maybe a Wildcard exit, but that’s being nice,” says Tyler.
The past offseason has been almost all about retooling the offense. The offense is fully equipped to have an explosive year when you have the likes of 2020 Heisman trophy winner DeVonta Smith, second year wide out Jalen Reagor, and the training camp phenom Quez Watkins on the field.
A reshaped wide receiver room and a healthy offensive line is all you could ask for if you are third year running back Miles Sanders, who only accumulated 867 yards on the ground last season. Sanders has had his fair share of criticism for not being every down back he was supposed to be, but we could see that change this year. “A healthy team could be all Miles Sanders needs to be what he was at Penn State,” adds Kolin Tyler.
When asked about how he thought the offense would fair this season, Dillon Clancy, a student at East Stroudsburg University told me, “They are a last place team with or without Jalen Hurts. A 7-10 record would be generous.”
Though it might not be the prediction the people of Philadelphia want to hear, it is clear everyone from everywhere is high on DeVonta Smith
The long wait is over, and football is back. We will get to see just how accurate the predictions will be this Sunday at 1:00 p.m. when the Eagles kick off their season in Atlanta.