Simmons Finally Out, Harden Finally In 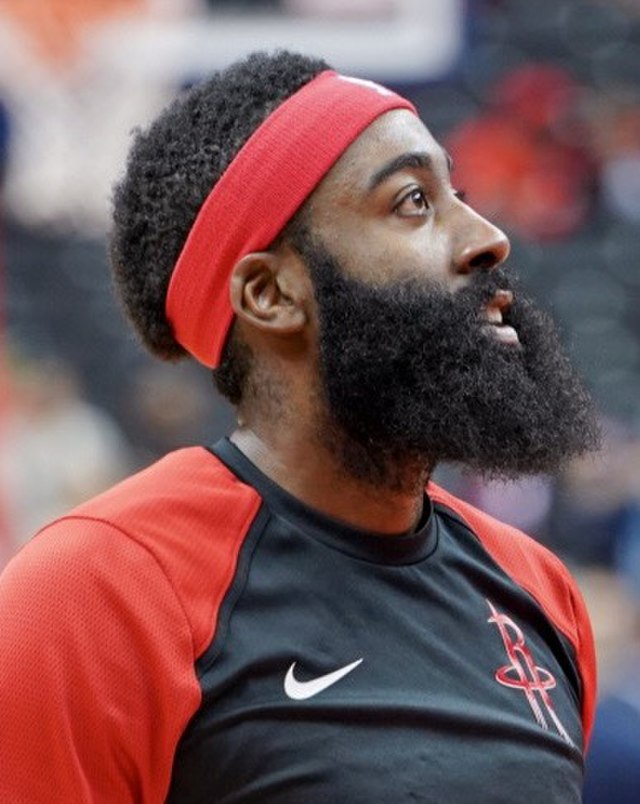 On the afternoon of February 10, the Philadelphia Seventy Sixers announced that they had made a trade with the New York Nets for James Harden and role player, Paul Millsap. The Sixers gave the Nets former number one overall pick Ben Simmons, Seth Curry, Andre Drummond, and two first round picks – 2022 unprotected and 2027 protected.

Harden has been linked to the Sixers for the last two years and finally, the Sixers got their deal. Harden, an all-star this year, should be able to bring ball handling and off the dribble scoring which the Sixers really need. Paul Millsap, a former all-star, who has seen a decline in his play and playing time, will join the Sixers as a backup big man.

This is a great move with Joel Embiid having an MVP year and leading the league in scoring. The Nets got three-time all-star Ben Simmons, who has not played yet this year due to mental health. With Simmons, the Nets get knock down shooter Seth Curry and rebounding specialist Andre Drummond.

The Nets needed a defensive stopper and they got that in Simmons. Drummond had been the best backup Joel had his entire career. Drummond is a great rebounder and is good in the pick and roll game. Does this seem like a good trade?

Tyler Jones from Hulmeville says “I think they gave up a little too much in this deal, but getting Harden makes you a championship contender even if it’s just for now. Harden’s scoring alone brings so much to the table, it will be interesting to see Harden and Embiid work together. If their personalities blend there should be no problem. The talent is obviously already there.”

Can the duo of Joel Embiid and James Harden bring a championship to this city? Kyle Mazzanti, from Levittown, said “The NBA is superstar driven and now the Sixers have two top ten players locked up for the rest of this year and possibly next. There is a lot of skill on this new Sixers team, MVP awards and championship wins are coming to the Philadelphia Seventy Sixers.”

Jared Getchell from Langhorne said “I am leery about Harden’s recent injuries combined with his age. I think he should sit out until the hamstring is better. He hasn’t missed much time in his career and that shouldn’t change once he’s well.” Most fans seem to think that this can be a great trade.

Christian Carr from Hulmeville said “It reminds me of Kobe and Shaq, but Embiid is more skilled than Shaq and Harden is a better passer and ball handler than Kobe.” Christian’s point brings up some interesting thoughts. Shaq and Kobe won four championships, can Embiid and Harden do the same?