Can Phillies Signings Get Them to Playoffs? 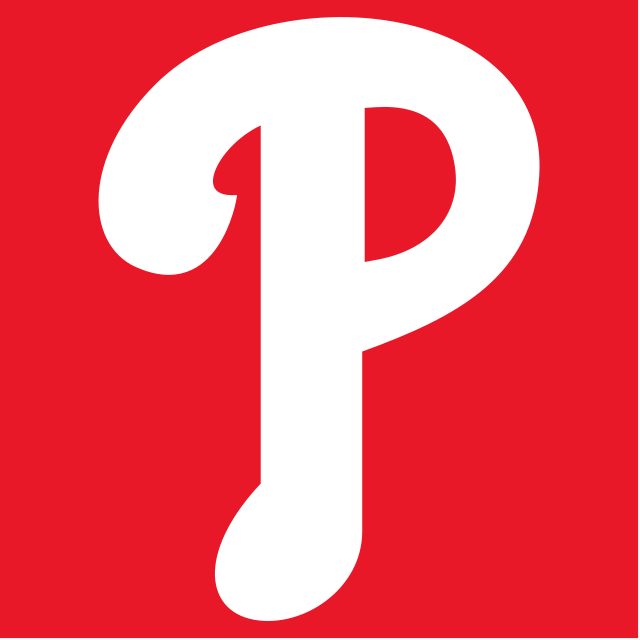 Courtesy of the Philadelphia Phillies

After an extended offseason, baseball and the Philadelphia Phillies are back. The Phillies have made some major signings this offseason, but will it be enough to make the playoffs?

The Phillies have signed two key outfielders to bolster their lineup in Kyle Schwarber and Nick Castellanos.  Schwarber (29) is a former first round pick of the Chicago Cubs who helped end their 108-year World Series drought, in 2016. Schwarber recently played for Washington and Boston where he ended the season with a Batting Average of .291.

Now for Nick Castellanos, he was drafted by Detroit back in 2011. He has most recently played for Cincinnati; his batting average was an astounding .309.

What these two great bats bring to us is more hits, and hits bring runs. Schwarber can bat leadoff, although not being the fastest player, he gets on base.  Castellanos brings a big right-handed bat and someone who can protect Bryce Harper from getting pitched around.

Bob Knittel, a roofing Foreman from New Jersey said “The lineup hasn’t had this much power and stability since the 2008 team”.

Castellanos and Schwarber will be joining the returning lineup of Ryhs Hoskins, J.T. Realmuto, and the MVP Bryce Harper.

If National League MVP Bryce Harper stays on his current path, he’ll help the Phillies get to the playoffs.

Hoskins is coming off a season ending core injury. Before the injury Hoskins was on pace for a career year. Let’s see what he can bring to the plate this year.

J.T. Realmuto is arguably the best catcher in baseball, he does everything on the field extremely well. J.T.  had an underwhelming season last year, only batting .263 at the plate. Hopefully J.T brings up that average and really helps this loaded lineup.

Another Phillie hoping to return to form is Arron Nola. Nola had a great 2020 season, but his 2021 season was less than stellar.  For the other star pitcher on the Phillies, Zack Wheeler, he’s hoping to build on the season he had last year but that’ll be hard because he was so great.

When asked if the Phillies can end the playoff drought, Ryan Buczek, a Business student at University of Pittsburgh answered, “Yeah we should. With the two key players we added along with our all-stars from last year. Our lineup is sixth best in the MLB, I believe, but the only thing I’m worried about is our bullpen and losing games that we should have won.

Ryan makes a great point, our lineup can compete with the best of them. Our bullpen seems like it’s always been a problem and they’ve cost us many games over the last couple of years. Can they hold up enough for the Phillies to win some close games?