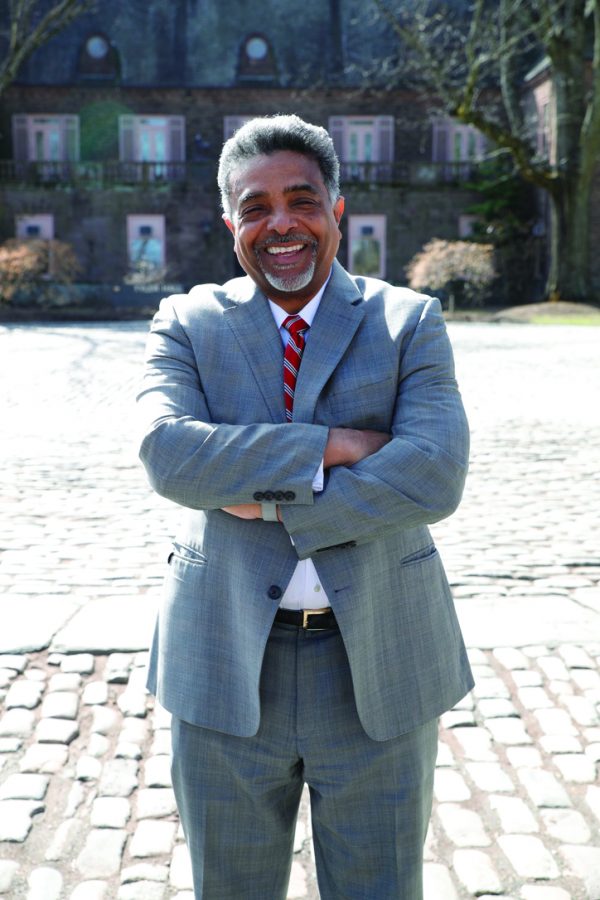 The board shepherd by David Oxley voted to unanimously recognize Juneteenth as the date that official ended slavery.

“As you say in church, spread the good news”. A lot can still be done,” Oxley said.

Oxley continued to talk about the importance of having honest dialogue about race relations and what Juneteenth represents to the African American community.

“Juneteenth was the beginning of a long road of strong, courageous individuals who paved the way for me to present this important Resolution to our community leaders,” he shared on Facebook before the event.

The conversations after the presentation talked about bringing awareness to Juneteenth and understanding how important it is to talk about race relations.

Janise White a faculty member at Bucks County Community College talked about how she felt about Juneteenth and how she could bring more of an awareness to the holiday.

“I cannot stay silent. I am 64 years old white woman and I know more can be done than what is being done. How can I bring more of an awareness?” said White.

Mr. Oxley replied by saying “provide information for students, engage in dialogue, talk about the true history of slavery.”

On the opposite end of the conversation, was talk about how important it is to reach out to the African American community.

“We must have alliances. Will take the majority. Not minority, “Oxley said.

Kevin Antione Chief Diversity Equity & Inclusion Officer at Bucks also weighed in on the issue of bringing more of an awareness to Juneteenth and said “It is important people to learn that African slaves endured more than 250 years of the most brutal system of slavery the world has ever known. They were stripped of language, religion, history, and family. And yet their suffering transformed the world.”.

Mr. Antione also made a point of discussing the many ways that institutions such colleges, gatherings, and other social gatherings.

“Researching and sharing the knowledge learned about Juneteenth at formal and informal gatherings, using Juneteenth as an essay topic for college admissions and scholarship applications and finally, Student clubs and organizations can sponsor Juneteenth activities,” said Antione.

The first Annual Juneteenth event hosted by David Oxley (Newtown Township Supervisor), Kevin Antoine, JD, Chairperson of the Newtown Township Human Relations Commission, and Chief Diversity Equity & Inclusion Officer at Bucks covered many tough topics regarding race and bringing an awareness to the newly cemented holiday. As Mr. Oxley said early in the discussion “Will take the majority. Not minority”.